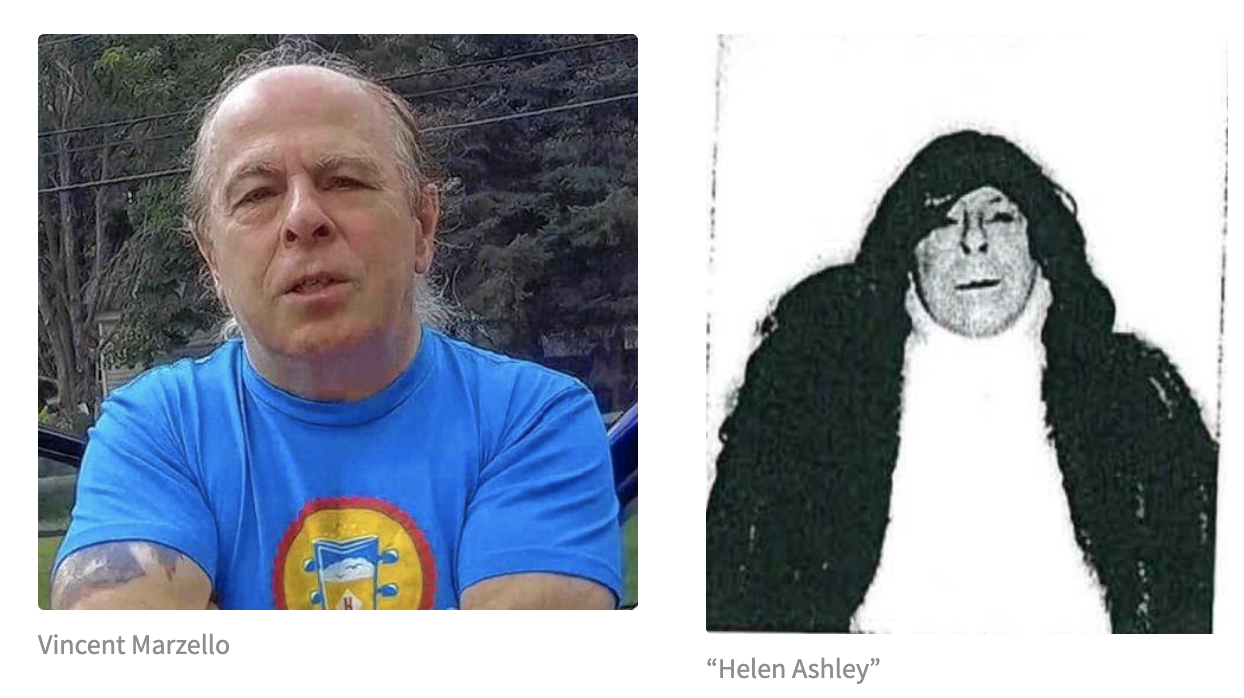 Vincent Marzello, 65, of West Lebanon, N.H., is accused of voting once as himself and then disguising himself as a woman to vote again, according to charges filed by the New Hampshire Attorney General last week. Marzello was also named a ballot inspector by the New Hampshire Democratic Party under his female identity.

Now the journalists responsible for uncovering this alleged crime want to know why AG Gordon MacDonald’s office sat on the case for months, only filing charges after being pressured by their organization.

“We’re exposing private truths that contrast with public lies,” Neil McCabe, Chief Communications Director for Project Veritas, told NHJournal. “We are told [voter fraud] never happens. Yet, they knew this happened and sat on it.”

In a press statement released Thursday, the NH Department of Justice reported Marzello was charged with a Class B Felony after attempting to vote twice in the general election, “by voting once as Vincent Marzello and once as Helen Elisabeth Ashley.”

Marzello faces up to seven years in prison. The New Hampshire Democratic Party has since removed “Helen Ashley” from her job as a ballot inspector.

Paid for by the
Sullivan County Republican Committee.